I thought it is worth while publishing a reference to a review by the Venice Commission. on the changes to Ukraine's Constitutional Order.  As usual the comments of the Venice Commission lie deep within the use of text.  but the message is clear for those that have a good command of the English legal language.

Some paragraphs of note:

29. It is not the task of the Venice Commission to review decisions by national constitutional courts, which are the institutions with the authority to provide a final interpretation of the Constitution. The Commission therefore refrains from taking a position on whether this Decision of the Court is justified or not . Nevertheless, some general remarks seem appropriate.


As Constitutional Courts are bound by the Constitution and do not stand above it, such decisions raise important questions of democratic legitimacy and the rule of law.

37. It is clear that a change of the political system of a country based on a ruling of a constitutional court does not enjoy the legitimacy which only the regular constitutional procedure for constitutional amendment, and preceding open and inclusive public debate can bring.


In the Venice Commission’s opinion, the jurisprudence of a Constitutional Court has to be consistent and based on convincing arguments in order to be accepted by the people.  Changes in the case-law have to be well-founded and explained in order not to undermine legal certainty. The principle of legal certainty, being one of the key elements of the rule of  law, also requires that when declaring a constitutional amendment unconstitutional the time elapsed since its adoption is taken into account. Moreover, when a court’s decision is based on formal or procedural grounds only, the substantive effect of such a decision should also be taken into account. In other words, the final decision should be based on a proportionality test where the requirement of constitutionality should be balanced against the negative consequences of the annulment of the constitutional amendment in question.


The Venice Commission has rightly questioned the methodology and determination of Ukraine's Constitutional Court.  Its lack of consistency and reference to existing case law undermines the law itself.


The reports goes on to explain a number of issues that are left unaddressed. It is a report well worth reading BUT it needs to be stressed that the reader needs to look beyond the niceties of diplomatic review of a sovereign country.  It is this "Nicety" that has prevented the Venice Commission from speaking out.

The Venice Commission failed to speak out when Viktor Yushchenko, Ukraine's previous President beached Ukraine's Constitutional norms and illegally interfered with the independence of Ukraine's constitutional Court.  Its failure to speak out then and to hold Yushchenko to account has in a large extent contributed to the causal events that have unfolded in Ukraine since.    Sometimes it pays to just say exactly what they mean and place the principle of constitutional order above that of diplomatic niceties.  A stitch in time can save nine.
Constitution Venice Commission 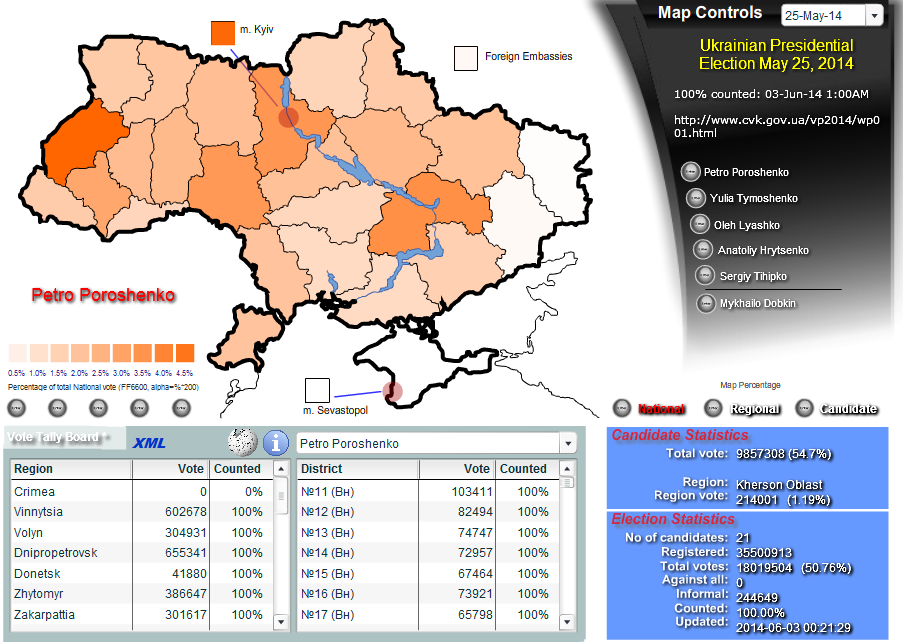 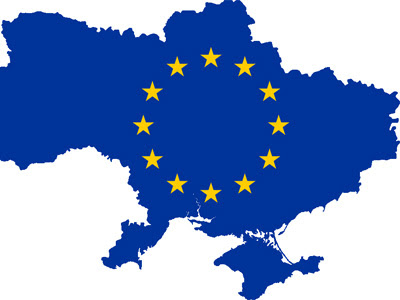 Europe Speaks Out on Ukraine

By Online Editor - May 26, 2012
Ukraine should stand by the principles of the rule of law and democracy if it wants to join the EU at some point, MEPs said in a debate on the treatment of former prime minister Yulia Tymoshenko. However, views differed on whether it was a good idea for leading EU politicians to boycott the Euro 2012 football games in Ukraine over this. The parliamentary debate was also attended by Ms Tymoshenko's daughter, Yevgenia. Debate In October 2011, Ms Tymoshenko was sentenced to seven years in jail on charges of abuse of power in connection with the conclusion of gas contracts with the Russian Federation. During the debate on Tuesday 22 May, MEPs highlighted the concerns they had over the case: Tymoshenko's case does not stand alone and a comprehensive judicial reform is needed in Ukraine selective and politically motivated justice is unacceptable the respect of democracy and rule of law is indispensible if the country wants to become a member
<Additional Information>